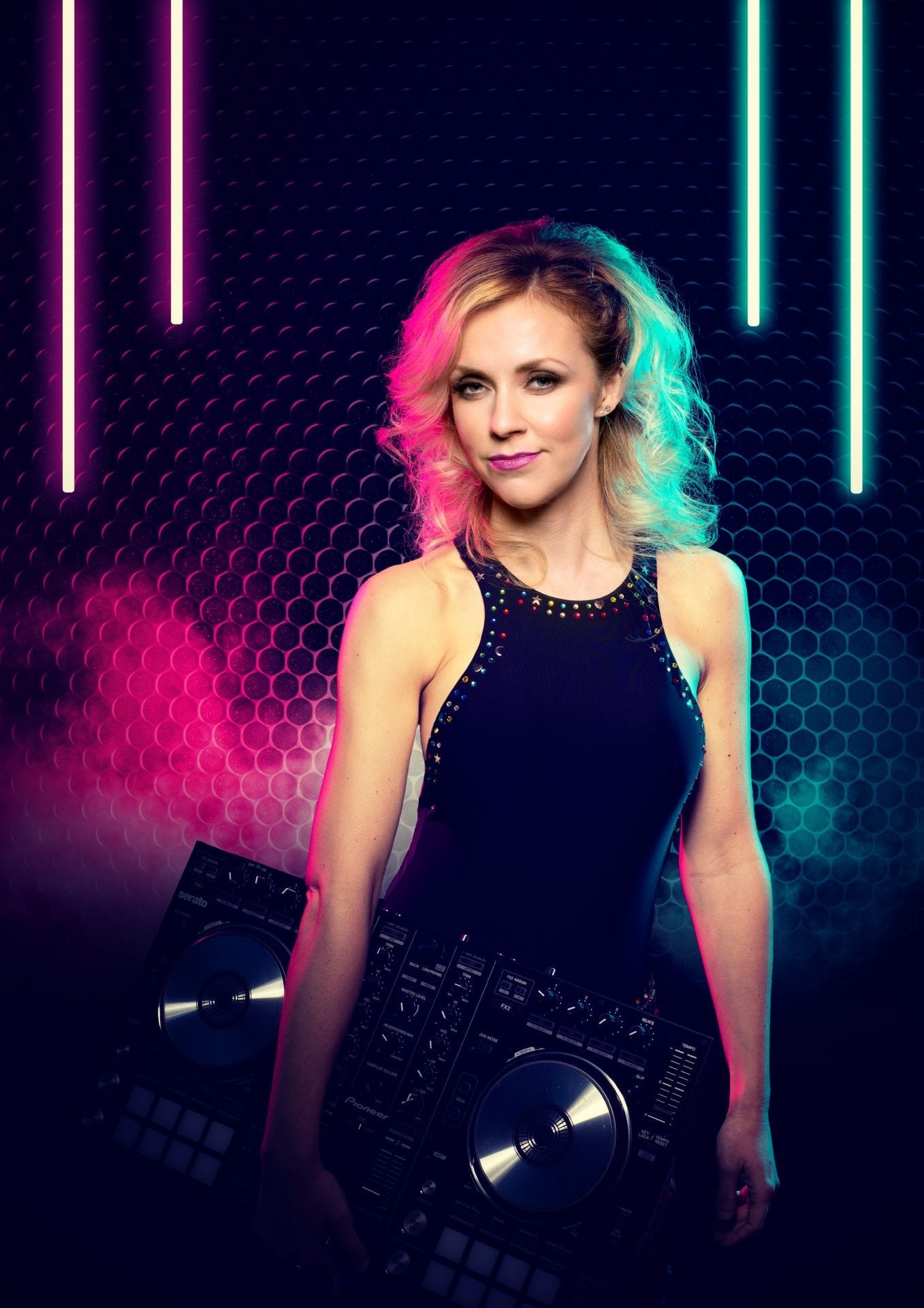 Jodie started out life in a family that had hugely diverse tastes. Her mother loving everything dance and disco and father who loved rock n roll and easy listening driving playlists. Jodie was immersed in a world of Ace of Base, Black Box, MC hammer, Whitney Houston, The Beatles and Dire Straits to name just a few which in time surely influenced her to, as a child become a huge Michael Jackson, Stevie Wonder and electronic dance music fan.

Since the age of 10, Jodie underwent singing lessons weekly and sang in productions of ‘ Oliver’, ‘Half a Sixpence’ and ’Showboat’ with local amateur dramatics society, Silhouettes which put on productions annually to sell out crowds at The Grimsby Auditorium. It was because of this Jodie  began singing lessons and went from strength to strength, winning folk, musical theatre, pop and opera categories in music festivals around North East Lincolnshire. From the age of 14-17 she went on to further education as an external student with the London College of Music and Speech, passing grade 7 with a merit.

From the age of 17, Jodie  embarked on a long career as singer, working for such clients as Bristol Beach club, Butlins, YSL, Mercedes Benz, Waldorf Astoria, The Ritz Carlton, St. Regis, Porche, Park Dean Resorts, P&O, Ministry of Sound, Galaxy Macau, BMW, Mitsubishi Motors, Flight Centre, Canterbury Travel and Thompson Holidays to name a few. Some where in the middle of all of the travel she also managed to achieve a 2.1 BA Hons Degree in Music and Media Management at the London Metropolitan University. It was during the university years that she bought her first pioneer controller and though she would give DJing a go!
Jodie had a massive love of trance, progressive and house whilst at uni and when practising DJing, she would regularly go clubbing in London to venues such as Turnmills, The cross, Fabric, Egg and heaven for their commercial house Monday student parties. It was from here that Jodie decided she wanted to pursue DJing as a career alongside singing. In 2012, Jodie embarked on a 3 month DJ China tour of all the largest clubs in Chengdu, Shanghai, Hangzhou, Zhuhai, Guangzhou and Shenzhen to name just a few.The tour was sponsored by Budweiser and Jodie covered 50 dates playing the best in electronic music to a hugely enthusiastic Chinese party crowd.
Following this Jodie went on to become the resident DJ for The Ritz Carlton, Flair bar in Chengdu, played at the Storm music festival, Temple Bar residency, Chevrolet’s new car launch and many more private events. Jodie returned back to UK in 2017 and has since put together a singer/DJ act which has been getting rave reviews up and down the country. She has played for Mitsubishi’s Christmas party, residency at the Bristol Beach Club, EGG 2019 in Paris, the Copper House and countless bookings for wedding and private parties up and down the country.
Jodie loves singing and DJing together and seeing the surprise on peoples faces when she cranks out a big tune! Jodie these days specialises in 90’s, club classics, todays commercial house, nu disco and of course can always bring out the powerhouse classics like ‘Proud Mary’ or ‘ I wanna dance with somebody’ for the wedding crowds that want to have a taste of nostalgia. If a client has a specific request or a first dance Jodie also offers the option to learn this and sing it for the client for no extra charge.